“How to Get a Meeting With Anyone”

Art Sobczak interviews contact marketing expert, and award winning Wall Street Journal cartoonist Stu Heinecke who shares his real-world, advice and methods for breaking through to, and getting meetings with your VIP prospects. You will see and hear methods that have produced response rates at high as 100%.

Hall-of-Fame-nominated marketer and Wall Street Journal cartoonist Stu Heinecke discovered that he could get past traditional gatekeepers to reach those elusive executives by thinking outside the box and using personalized approaches he calls “Contact Campaigns.” Including presidents, a prime minister, celebrities, countless CEOs, and even the Danish model who became his wife, Heinecke found that getting meetings with previously unreachable people was easier than ever. Now he shares his tactics and tips in this essential guide for anyone who needs to make contact.

In How to Get a Meeting with Anyone, both the book and this session, Heinecke explains how you can use your own creative Contact Campaigns to get those critical conversations. He divulges methods he’s developed after years of experience and from studying the secrets of others who’ve had similar breakthrough results—results that other marketers considered impossible, with response rates as high as 100 percent. 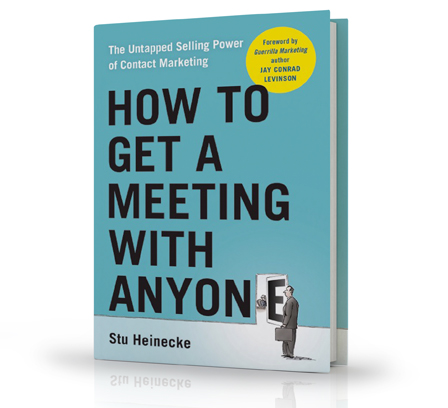 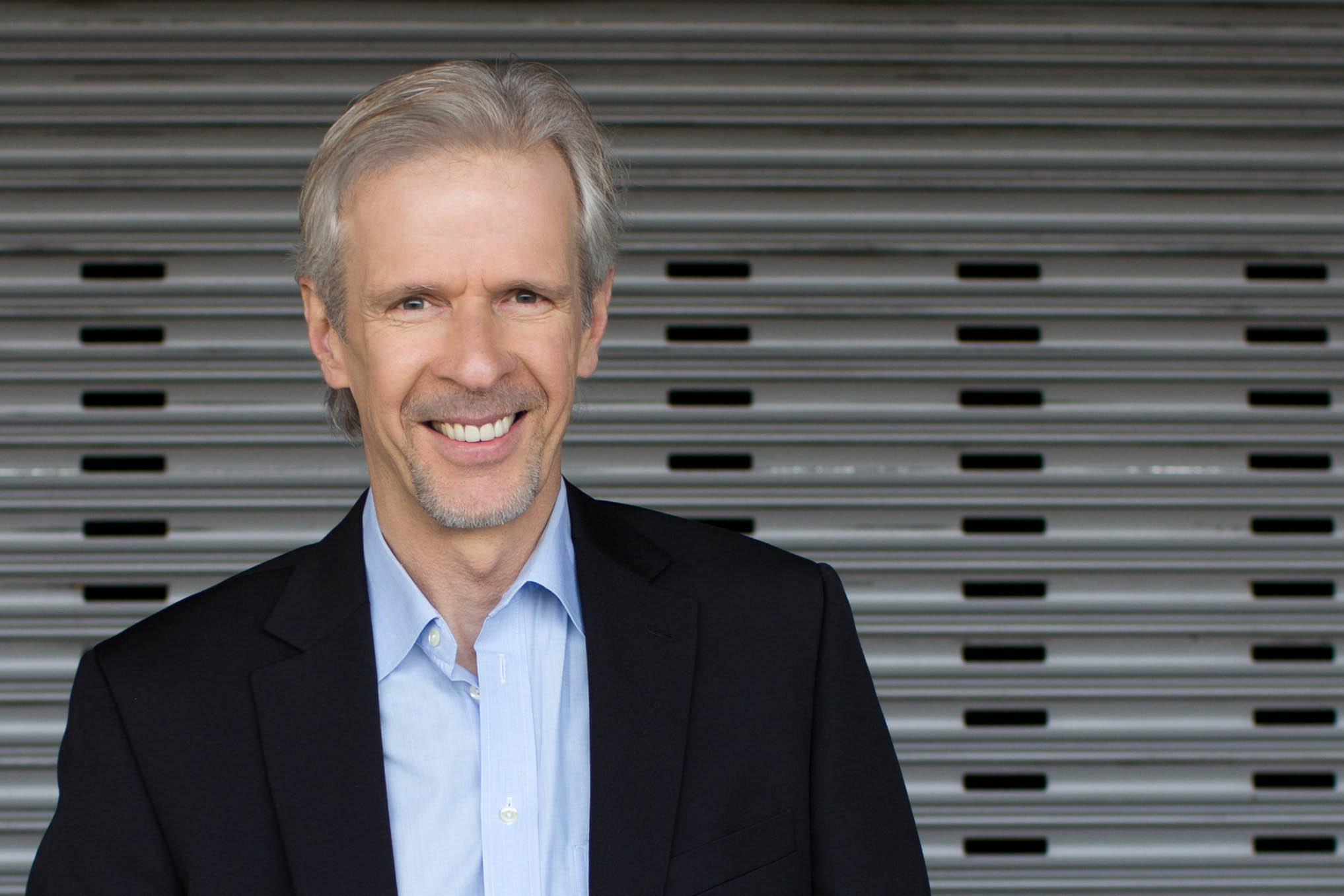 Stu's just-released book, "How to Get a Meeting with Anyone" is flying off the shelves and getting rave reviews. Get your copy here. 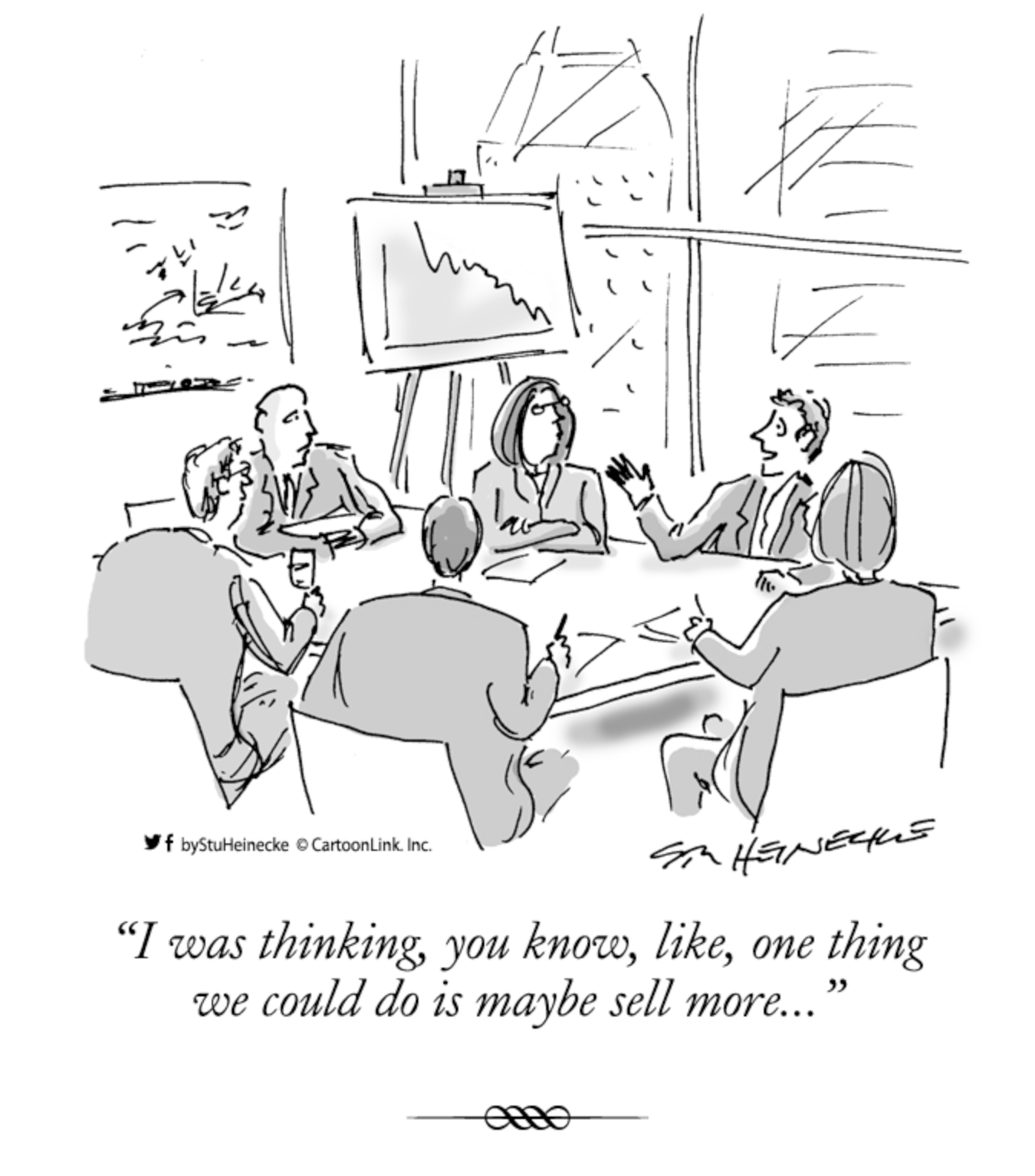