If you have ever struggled with actually getting someone to talk to you... had your countless voice mails and emails ignored, gotten the brush off from screeners, or quickly received the "not interested" IF you did finally talk to a buyer...

I would like to help you get more appointments and new customers on demand.
Hi, I'm Art Sobczak, and over the past 30 years I've helped hundreds of thousands of sales pros--and those who didn't even consider themselves to be in sales-- to generate countless millions of dollars by phone. One prospecting call at a time to people they didn't know, who didn't know them, and weren't expecting a phone call. 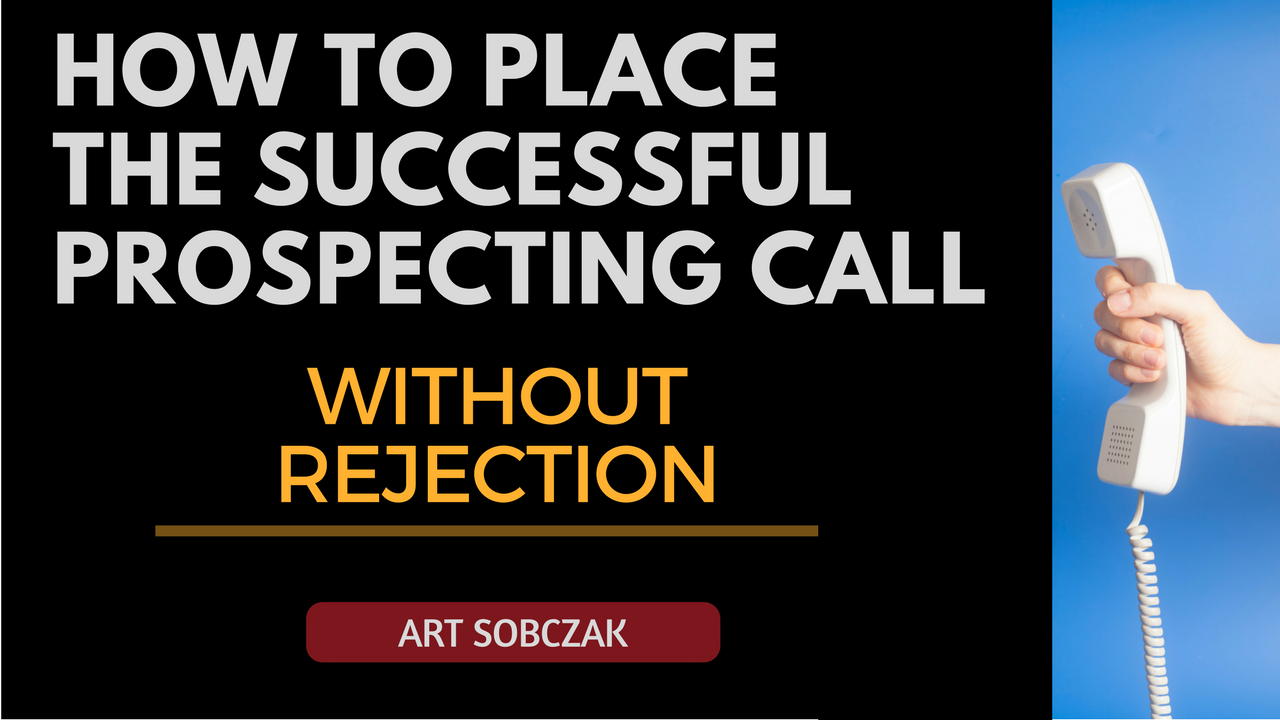 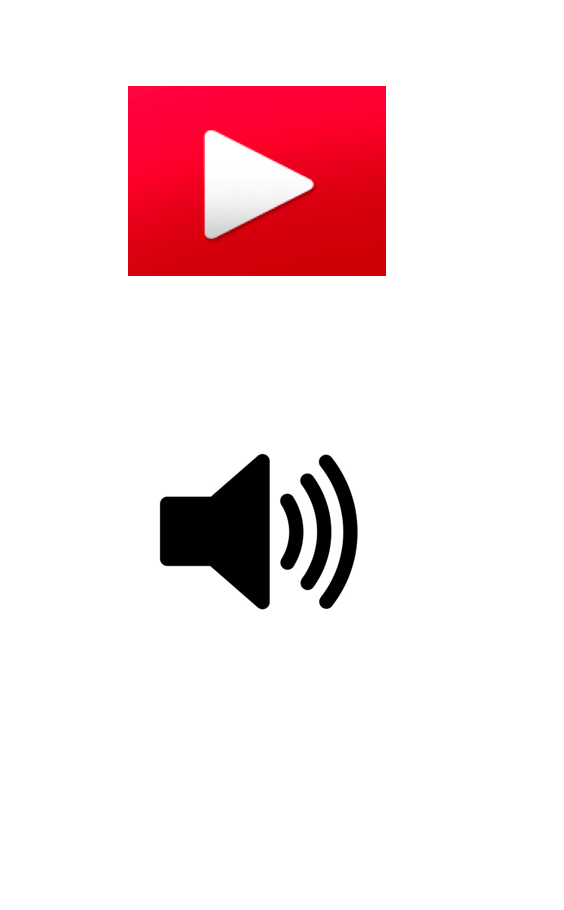 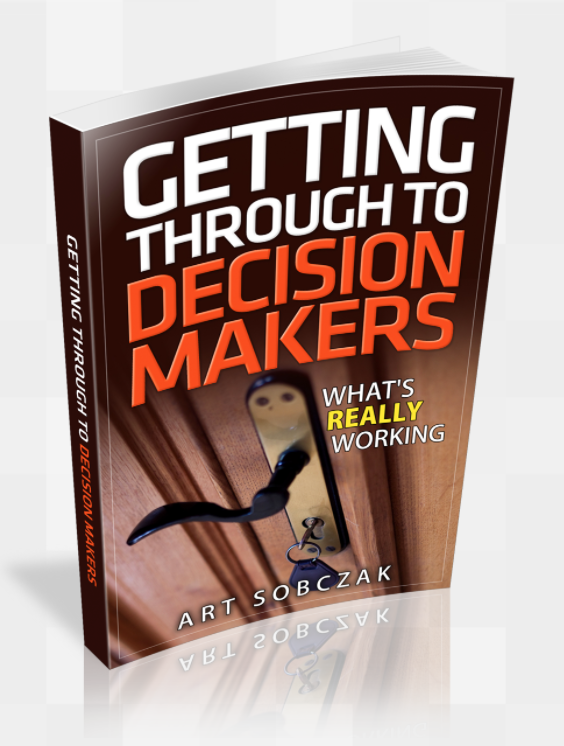 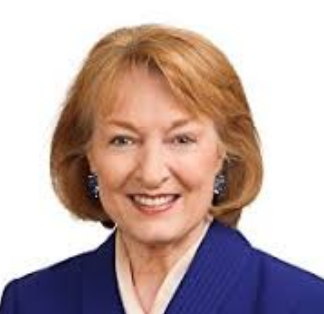 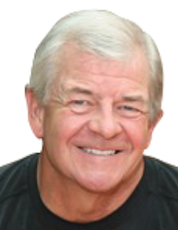 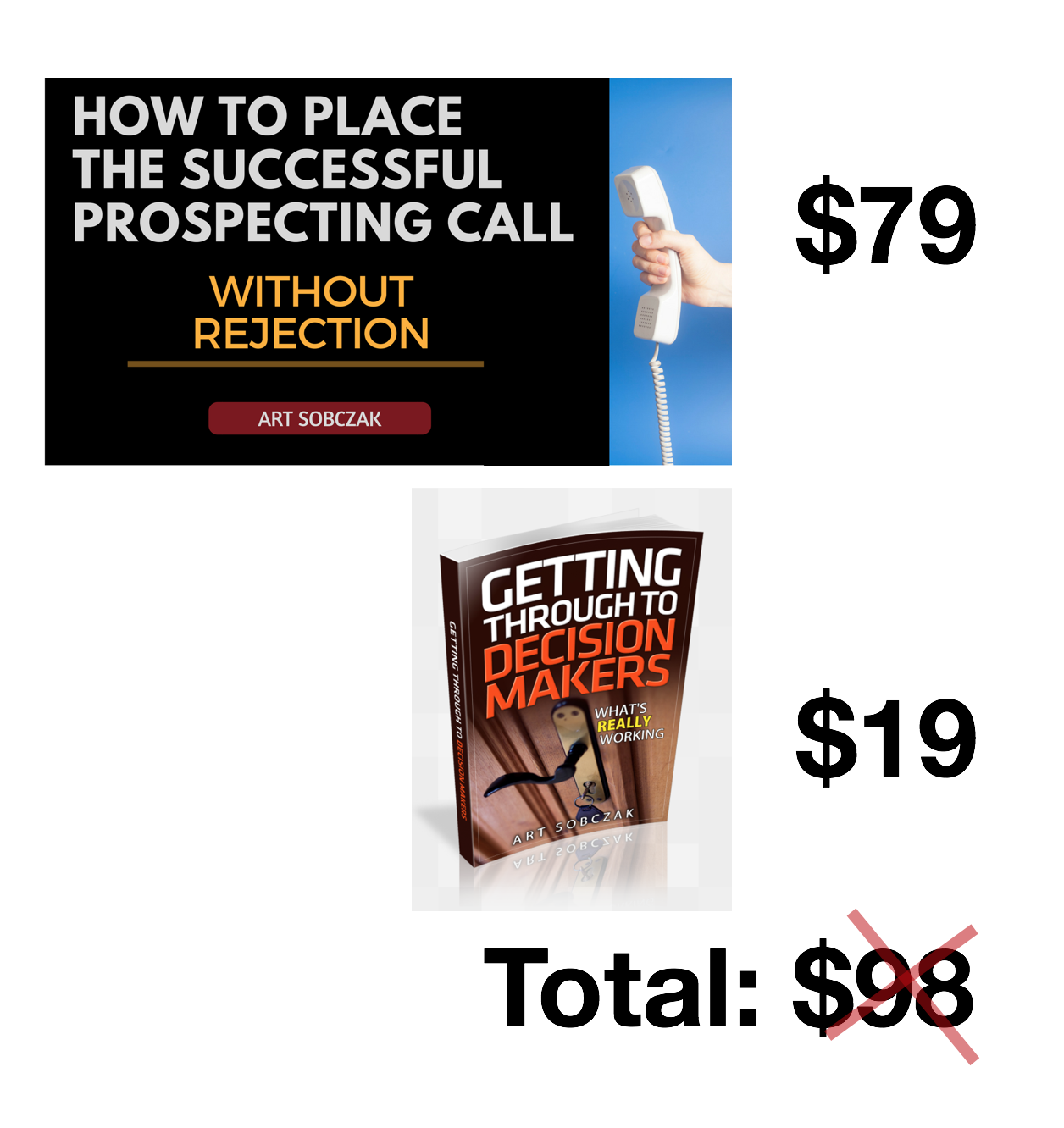 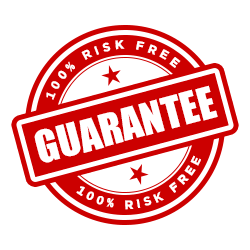